The Port of Vancouver is located within an ecologically rich region that is home to a diverse range of wildlife—including endangered species. Andrea, a wildlife biologist and manager of environmental programs at the Vancouver Fraser Port Authority, always has them on her radar.

The port authority is mandated to protect the environment, and an important part of the environmental team’s role is to investigate whether endangered species are living on port land, and then take steps to protect them. These can include enhancing natural habitat and ensuring port tenants limit developments that would disrupt the species. The recent case of the little brown bat was a perfect example of this.

When the federal government added the little brown bat to the endangered species list, the port authority commissioned a team of biologists to discover if the bats were on port land. And, when the biologists’ bat detectors picked up little brown bat calls (inaudible to the human ear), Andrea’s team flew into action.

Port authority tenants using the buildings and land in the area were asked to hold off on any building or demolition work until after the bats had finished roosting. Providing the little brown bats with secure, permanent places to rest was also important, and the port authority knew just who to call.

Kiyoshi is an 87-year-old lifelong conservationist who has been a huge fan of bats ever since he first encountered one as a child. He’s also a pretty handy carpenter; over the years he’s made over 500 bat and bird boxes. The port authority commissioned him to create boxes for the little brown bats and he also advised on the best location for them. Now the bats can feel right at home.

It’s just one of the ways we’re helping to protect the environment.

Learn more about our work to protect endangered species. 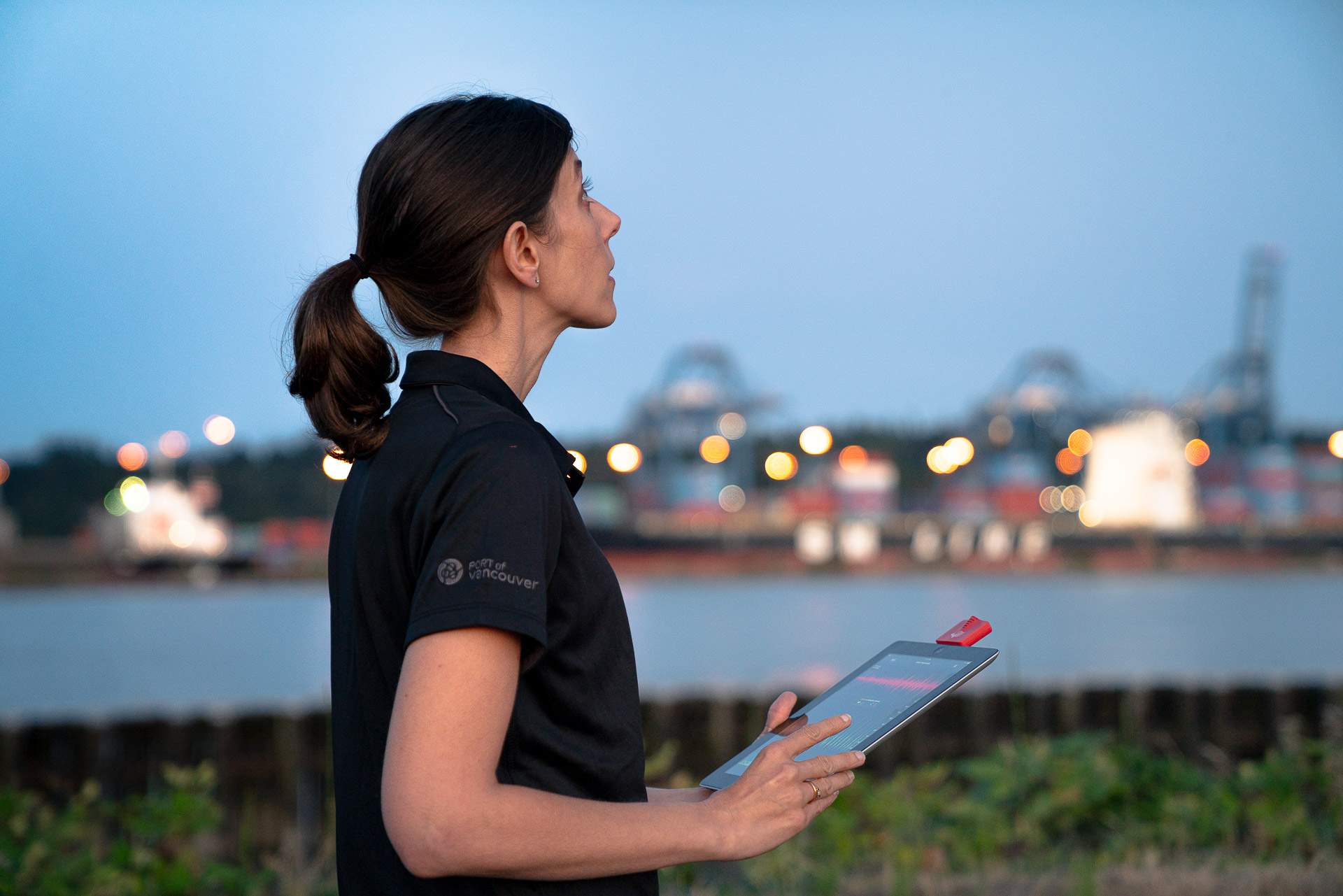 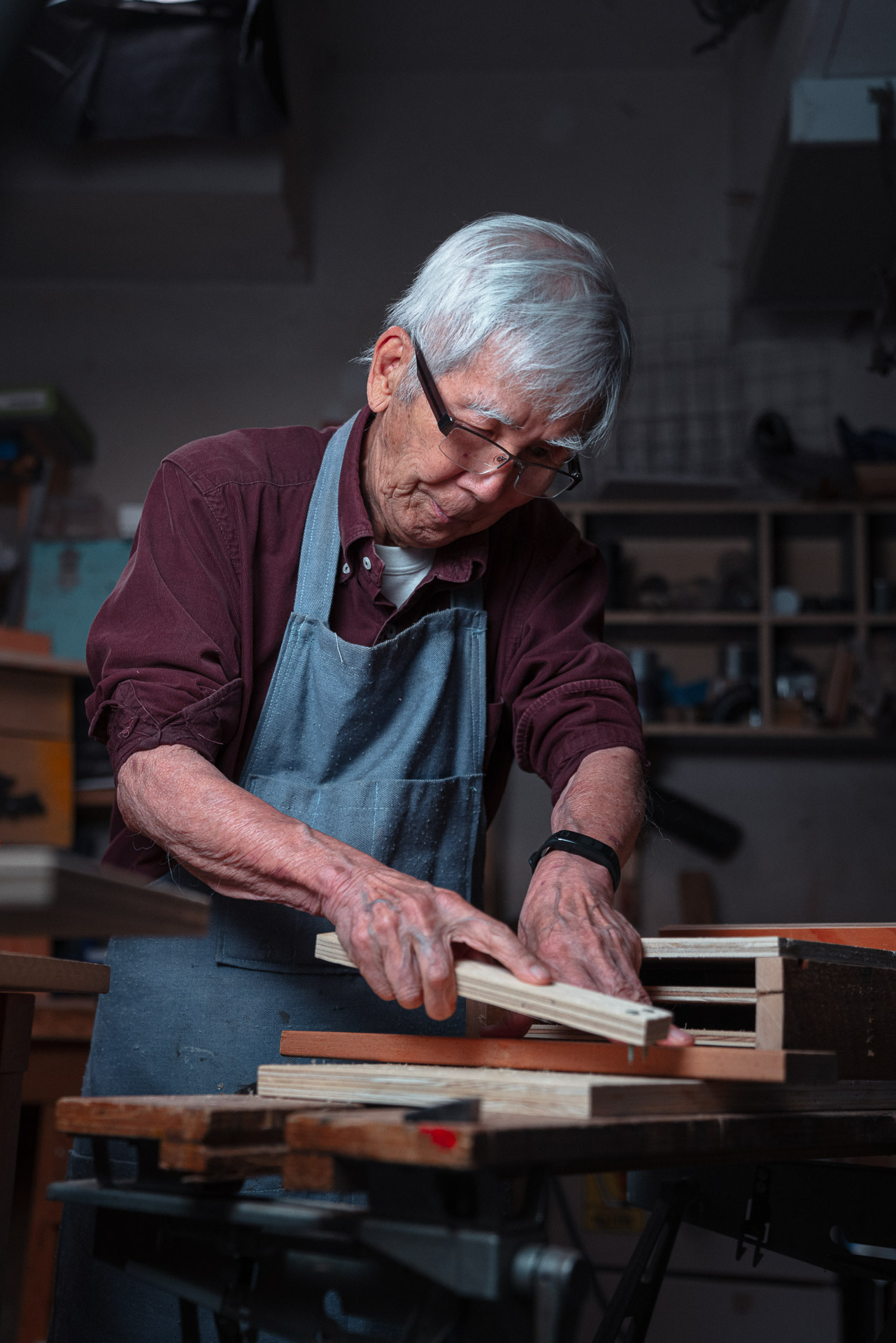 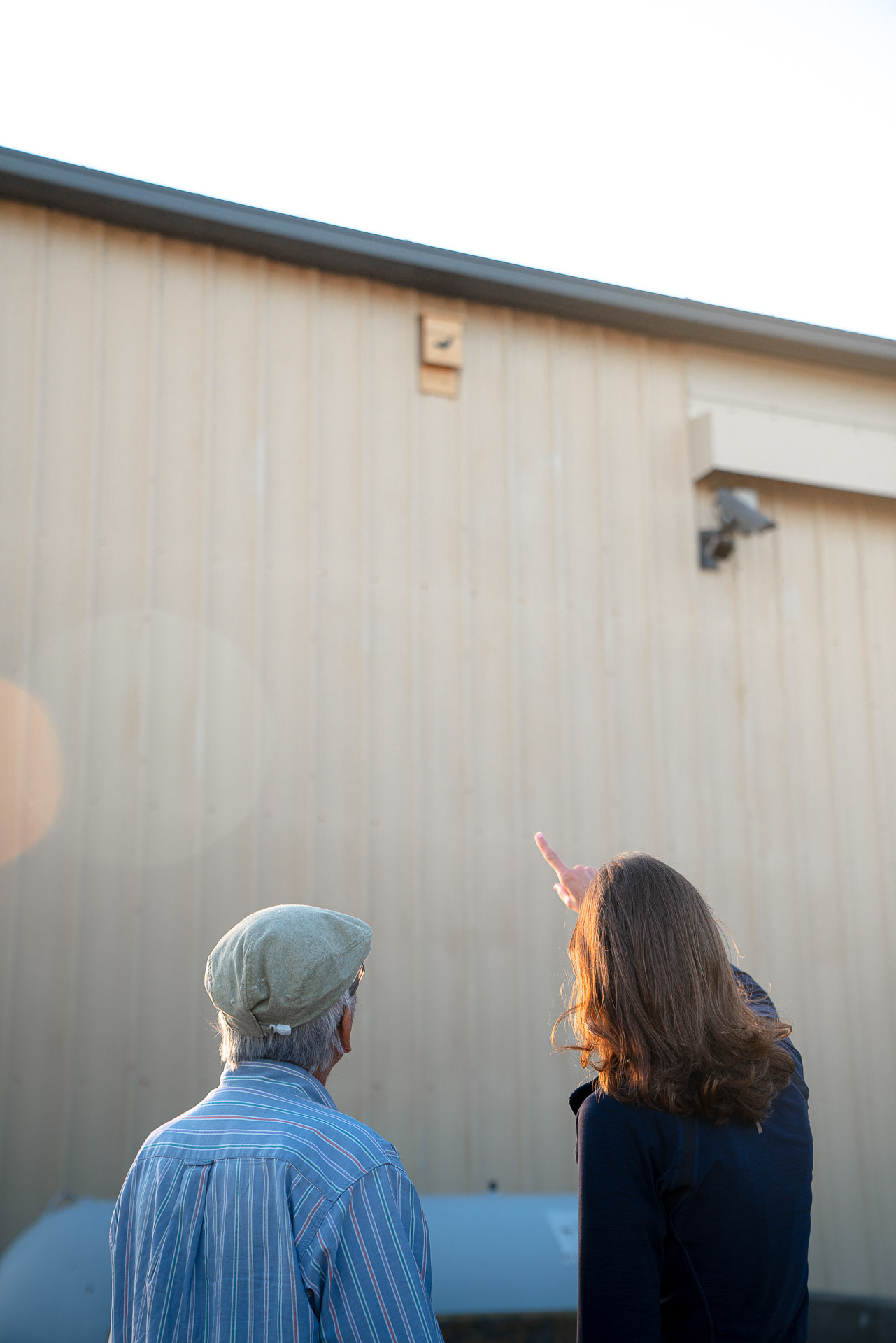 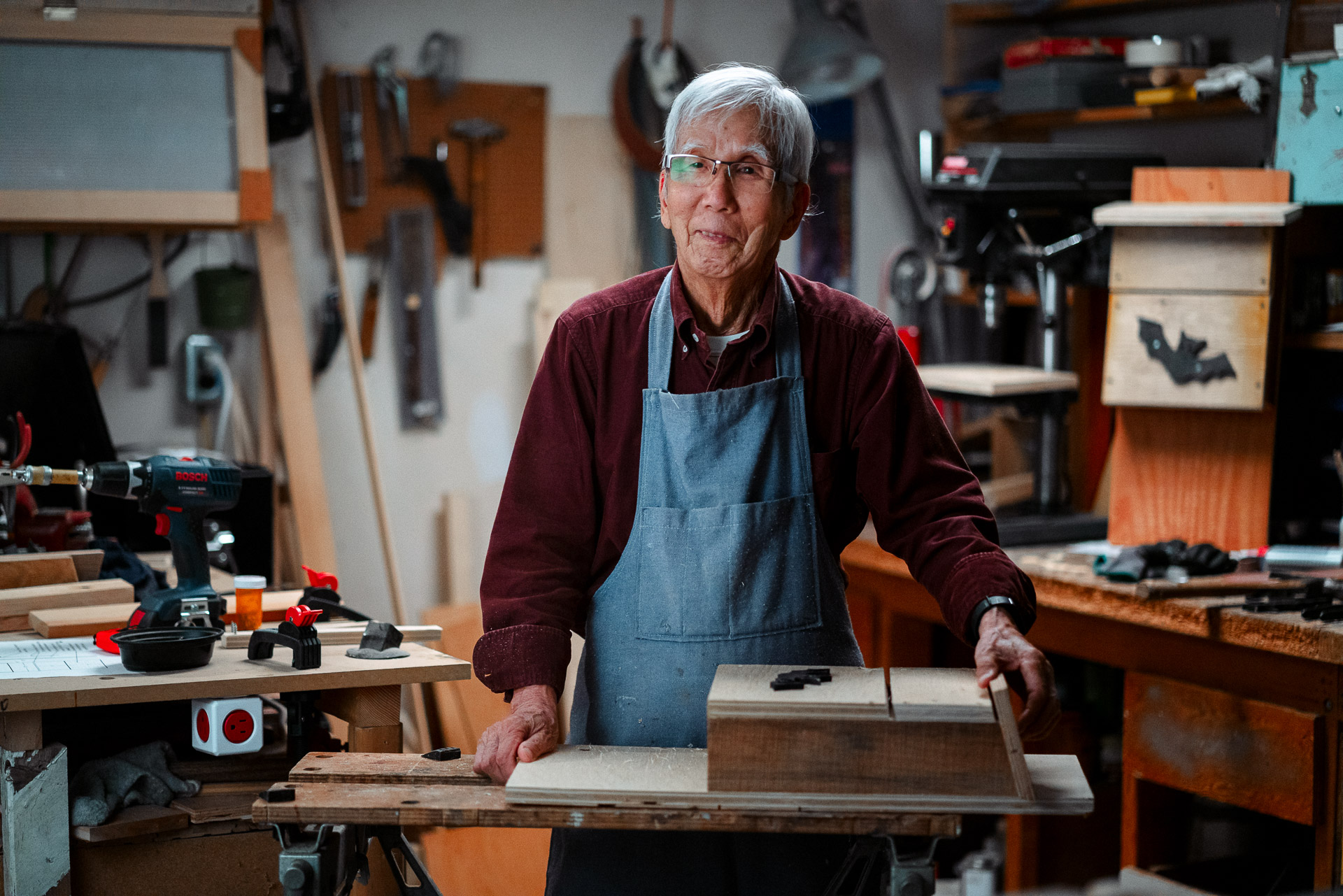