Their role is multi-faceted and includes responsibilities such as escorting ships, keeping waterways and shipping lanes clear, assisting recreational boaters, going through check lists with ship crews, reporting environmental issues, helping with search and rescue, and clearing debris from the water. They’re out there 365 days of the year.

Every day is busy, but Chris says their busiest times are long weekends and special events. We caught up with Chris on one such occasion; the Celebration of Light fireworks festival when hundreds of boats, paddle boarders and kayakers congregate around English Bay. It’s a formidable task coordinating it all.

The harbour patrol, along with partners including the Canadian Coast Guard, Royal Canadian Marine Search and Rescue, Vancouver Fire and Rescue Service, and Vancouver Police Marine Unit, are on hand to keep everyone safe. The harbour patrol’s most important roles on the night are ensuring everyone navigates safely to avoid collisions, and patrolling to keep people out of the exclusion zone around the fireworks barge.

For the harbour patrol team, the work starts months in advance; they collaborate with partners to create the water safety plan. In 2019, the team made the decision to restrict cargo ship traffic during the fireworks. Ship operators were asked to stay put and not travel between the Lions Gate and Ironworkers Memorial bridges until midnight, to make it easier for recreational boaters to clear the area after the event.

Chris says that although these are their busiest nights, they’re also their favourite nights of the year. He loves seeing the whole city come together and is proud to be out there on the water, ensuring the only drama is happening in the sky.

It’s just one of the ways we’re helping to bring safety to the waters and to one of Vancouver’s favourite celebrations.

Learn more about our harbour patrol and marine operations team. 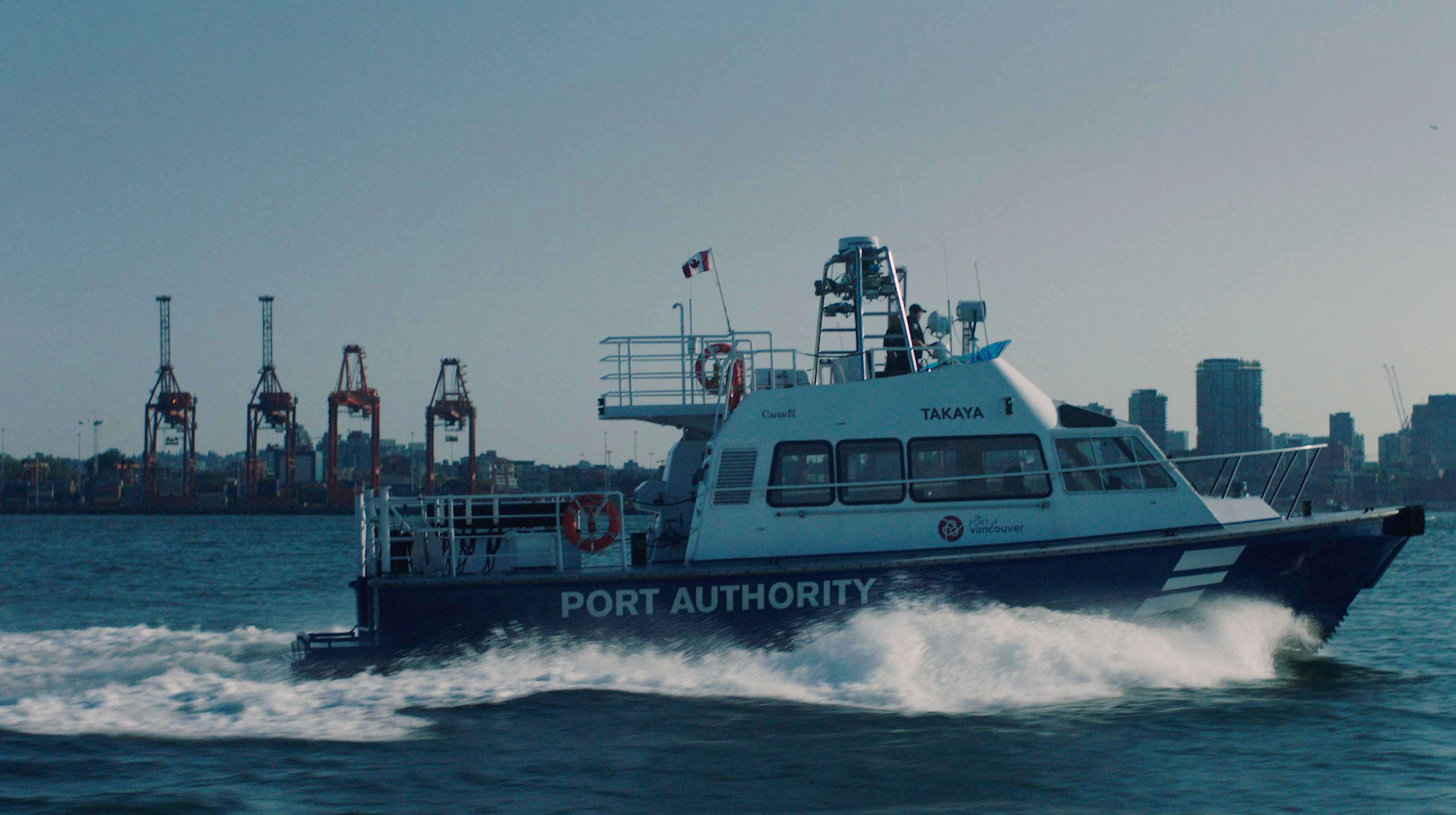 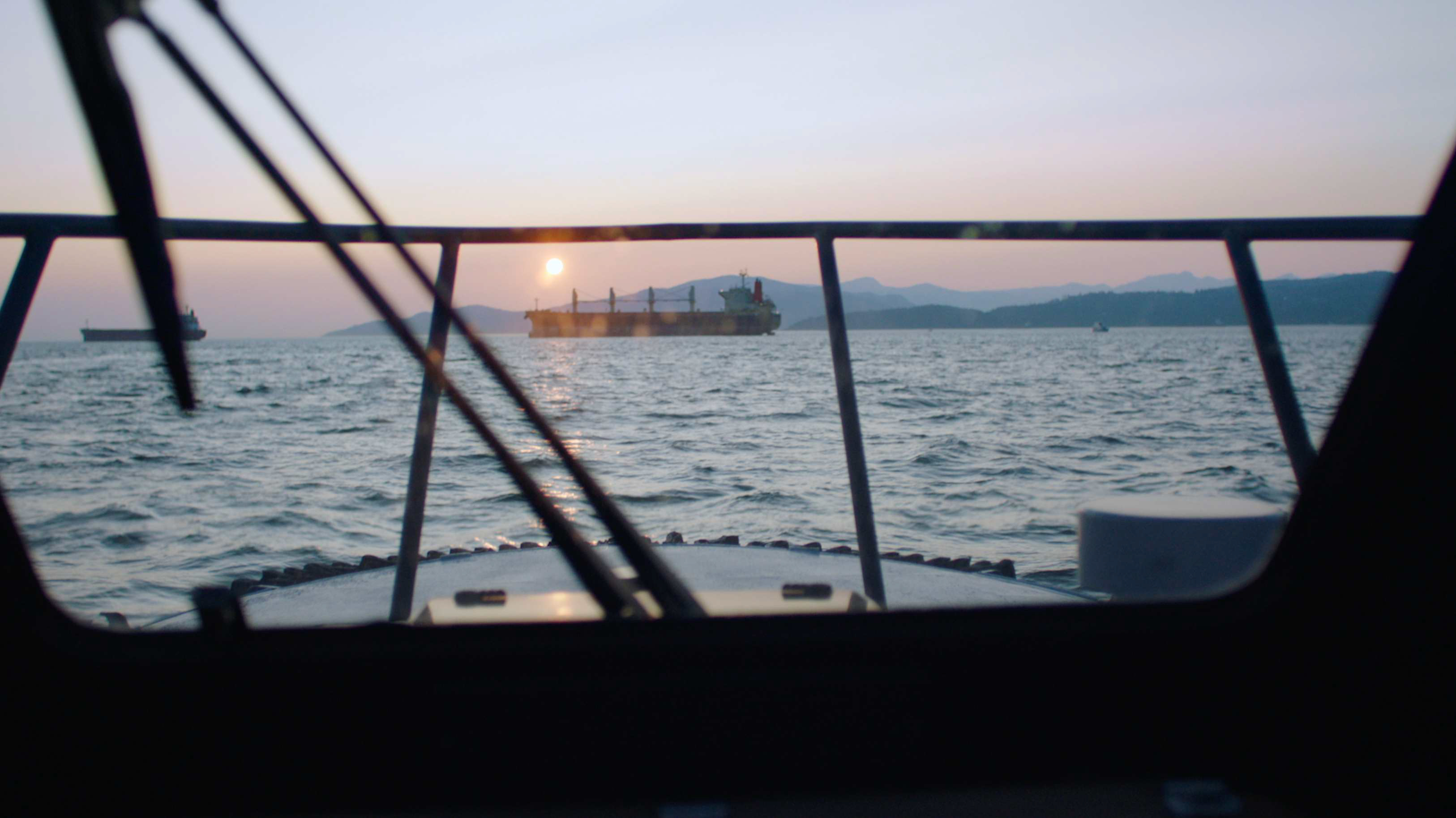 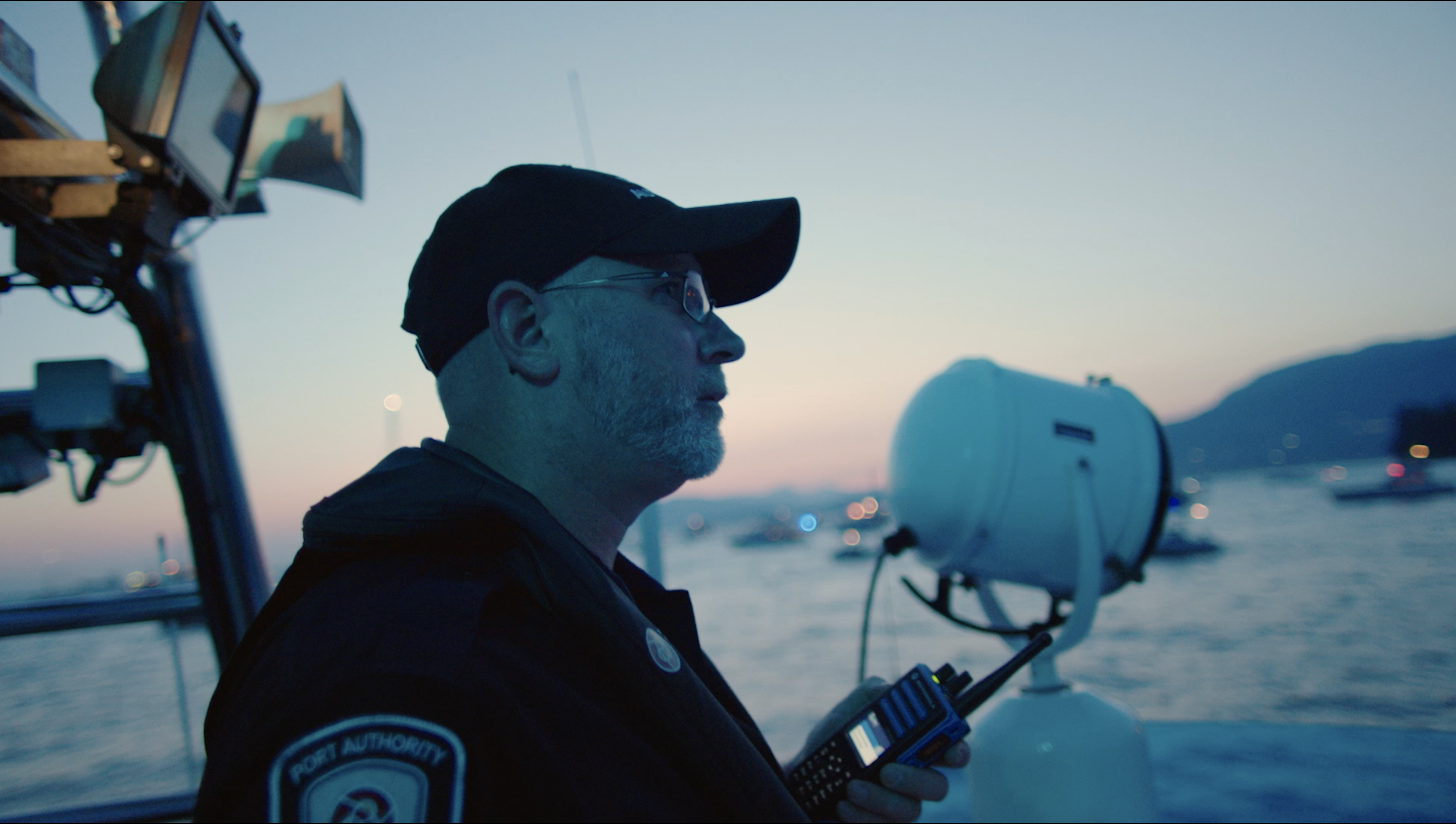 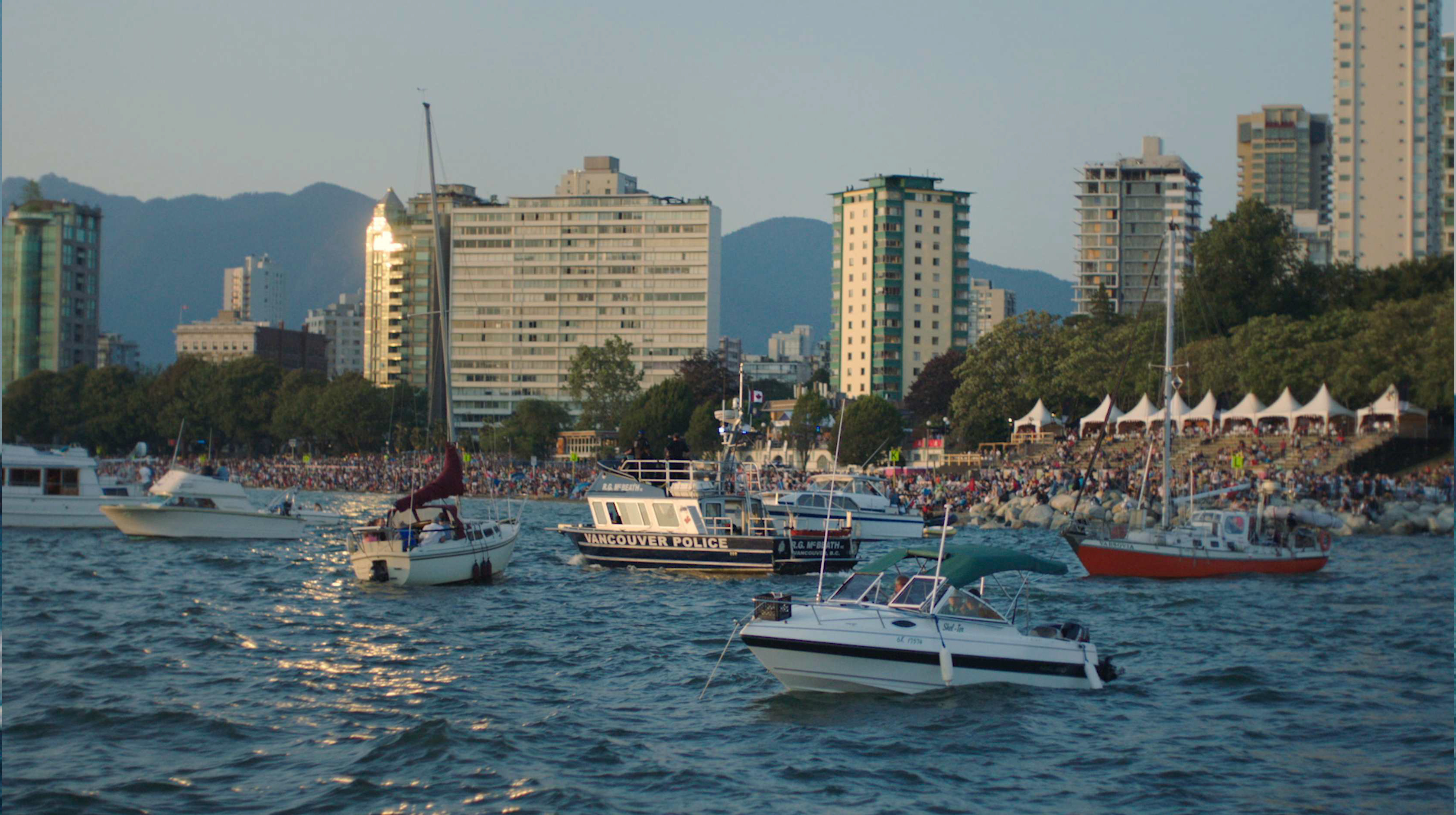 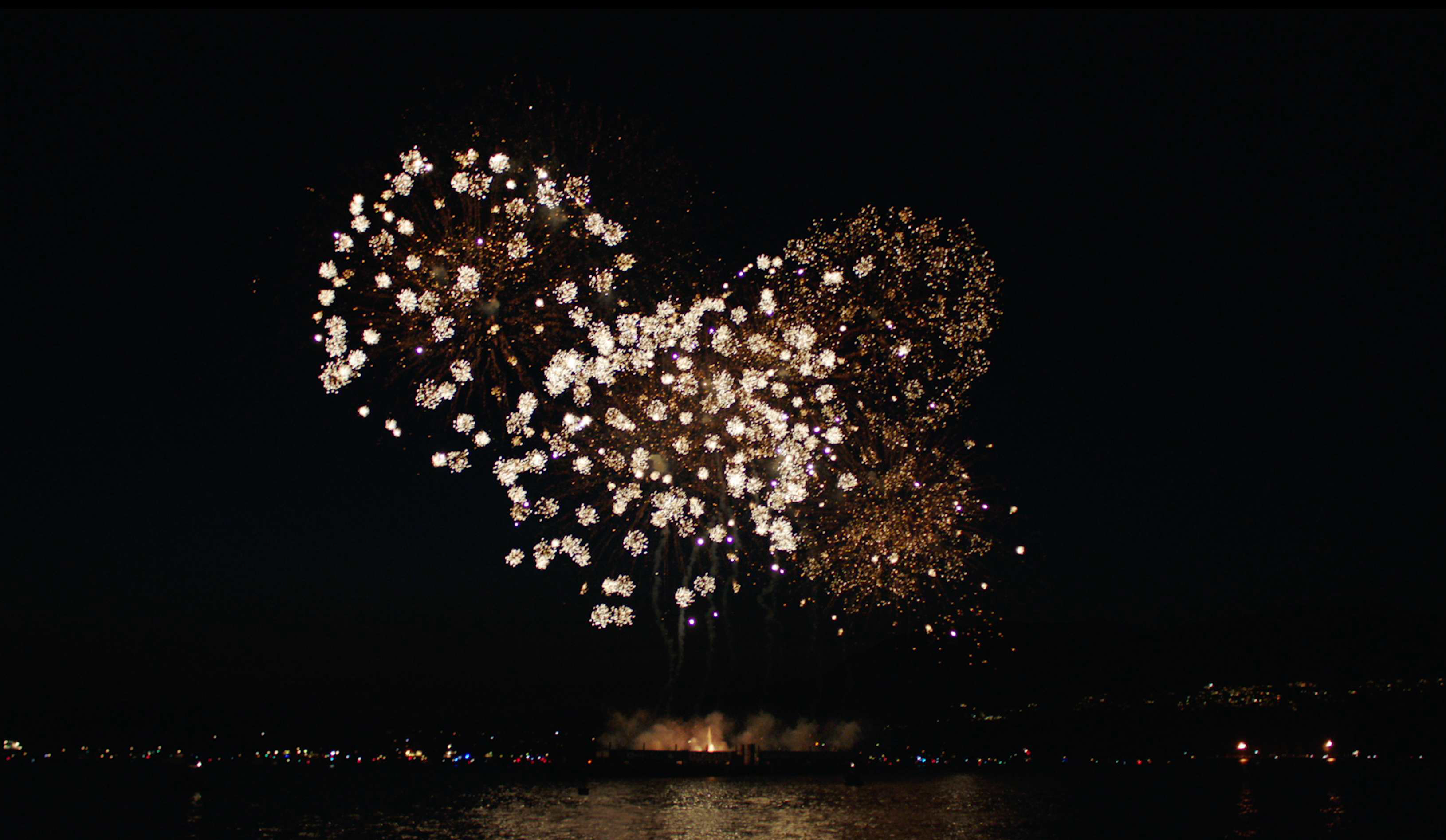