Ships visiting the Port of Vancouver share the West Coast’s beautiful waters with a vast array of marine life, including the endangered southern resident killer whales.

As these whales rely on echolocation to survive, underwater noise can interfere with their ability to hunt, navigate, and communicate – which is why we’re proud that more than 80 shipping organizations have taken voluntary action to reduce underwater noise in key killer whale feeding areas off BC’s coast.

Since 2017, more than 6,000 ships have participated in the ECHO Program’s voluntary initiatives to reduce underwater noise. By slowing down or staying distanced while transiting through killer whale habitat areas, participating ships have helped cut underwater sound intensity by nearly 50%. 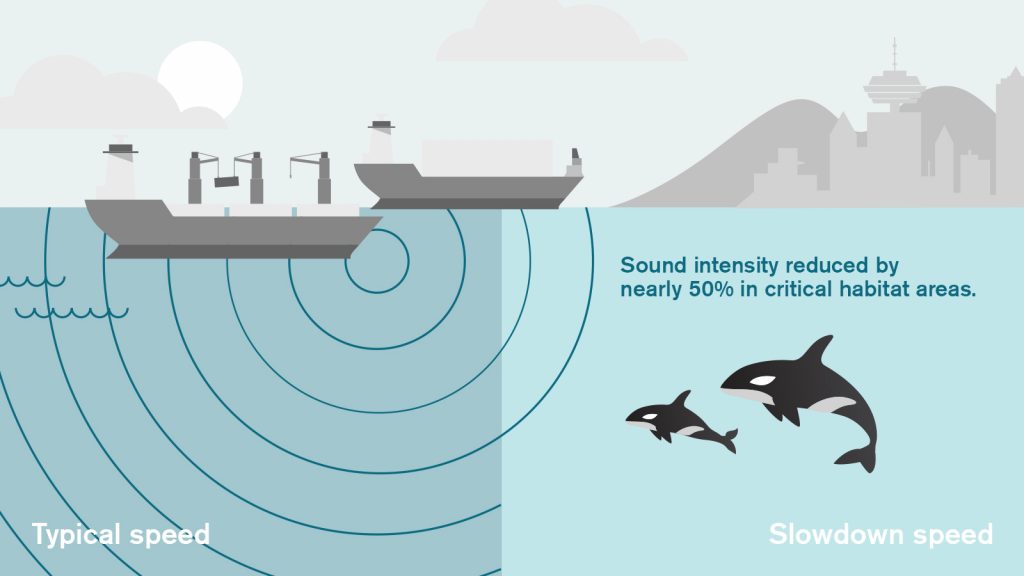 Even though participation in these initiatives adds extra time to ships’ journeys or requires them to take an alternate route, over 80% of all large commercial vessels voluntarily chose to participate in one or more of the ECHO Program’s initiatives last year.

This year, more than 80 shipping organizations have again confirmed their intent to participate in the ECHO Program’s fifth year of voluntary initiatives, which span across approximately 74 nautical miles of the transboundary waters of the Salish Sea.

The ongoing success of the ECHO Program is thanks to partners and advisors from across the marine transportation industry, Indigenous communities, environmental groups, scientists and Canadian and U.S. government agencies.

With more than 100 partners, advisors, and participants, the ECHO Program demonstrates the power of voluntary collaboration at driving positive change for at-risk species. Together, we are proud to help create quieter oceans for healthier whales.

To learn more about the ECHO Program, visit portvancouver.com/echo. 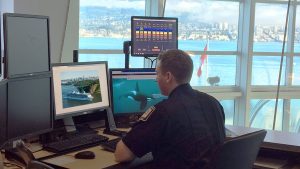 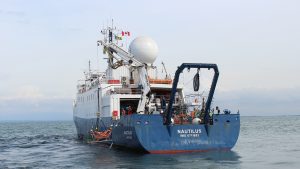