Connecting people and places. – Port of Vancouver
Skip to content
Back to stories People Connected

Vancouver is a place where industry, nature and people co-exist. That can present challenges, but in this case, a large construction project was the catalyst to bring people closer to nature, and to their surrounding neighbourhoods.

Meet Brian, a construction supervisor from Port Moody and Meghan, a North Shore ultra runner. At face value, these two don’t have much in common, but Brian played a major part in helping Meghan do what she loves most.

Brian was the Construction Supervisor on the port authority-led reconfiguration of the Low Level Road (the road that runs alongside some of the port terminals on the North Shore). While improving the flow of traffic and goods around the port was a key part of the project, it was also an opportunity to extend the Spirit Trail for North Shore residents like Meghan.

Over two and half kilometres were added to the trail, and the project included a new pedestrian overpass, bridges over three creeks, improved cycle lanes and public art work. For Meghan, it means she can safely run the length of the North Shore nonstop through different neighbourhoods. But her favourite part of the Spirit Trail (and Brian’s) is the new forested section through Moodyville Park.

“I love how peaceful it is,” she says. “I can totally switch off, enjoy nature and focus on my run. Even though I’m in the city, I don’t feel like I am.” She also appreciates how the trail has opened up other areas for her. “It allows you to explore other places [and] get out of the bubble where you live.”

Brian spent 18 months working on the project and revisiting the trail brought back memories. “Construction is bringing something from the page to life, that’s the beauty of it.” He says it makes him feel, “very proud of what we’ve built here, it’s a fantastic community feature.”

The benefits go beyond the Spirit Trail extension. The project improved local traffic flow and safety by removing three at-grade road and rail crossings. In addition two new rail tracks increased capacity into and out of the port, retaining walls were installed to secure a previously unstable slope, and sound-reducing walls were added to help lessen industrial noise.

We brought together Meghan and Brian to chat about ultra running, how popular the trail has become, and how it’s linked the neighbourhoods on the North Shore. It’s just one of the ways we’re connecting your world. 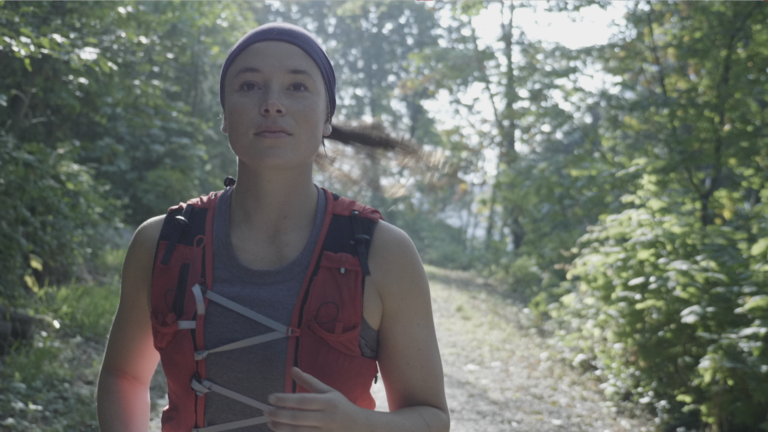 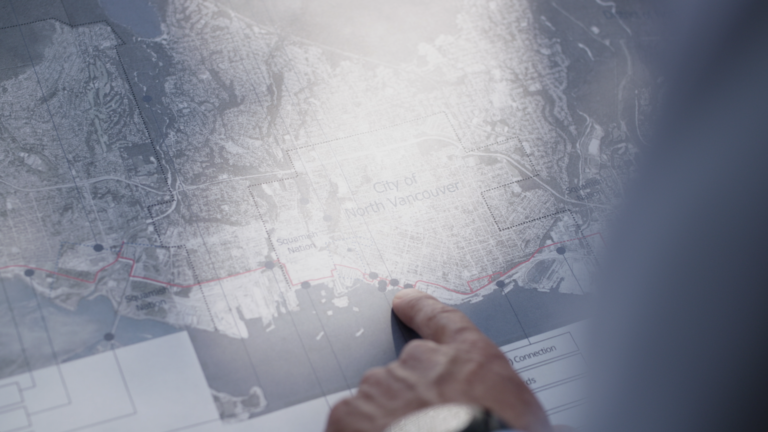 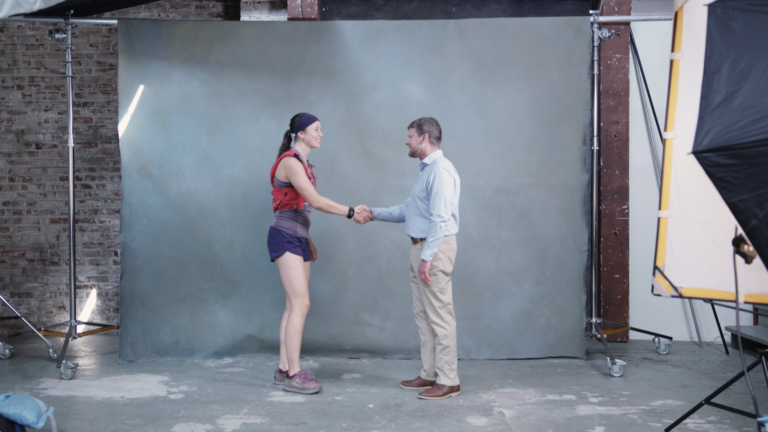