Many of us like to enjoy a beer from time to time. After all, this province is home to some of the best craft breweries in Canada, just ask Gary and Gill. At Central City Brewing, Gary is the person behind Red Racer (one of B.C.’s most popular beers) and Gill works with his team to export this locally-brewed favourite, via containers, to supermarkets, restaurants and bars in China.

For Gary, who started as a homebrewer in the early 80s, knowing that his beer is reaching an entirely different continent is a wonderful thing. “It’s amazing to think that my beer, brewed right here in the Lower Mainland, is making it as far as China”, he says. For him, it’s a chance to show the world the quality of the beer he brews, or, as he puts it, “to see our products gain global recognition”.

But, Gary doesn’t just use the port to send his proudly brewed products abroad, it also plays a huge role in the production of each and every bottle. “We import a lot of our raw materials, and our packaging in containers from overseas. And even our brewhouse equipment, which makes the beer, was imported from overseas. So, the Port of Vancouver plays a big role in keeping our business going,” he explains.

As for Gill, whose company started exporting back in December 2017, he has seen a growing demand for beers such as Red Racer spreading across areas like Beijing, Shanghai and Guangzhou. Uncovering new and different products that customers in these places might enjoy is a key part of his job. “When I’m in Vancouver, I go to many different breweries to discover new beers,” he says before adding: “it’s very exciting to bring B.C. beer into new markets… And without the Port of Vancouver, it would be almost impossible”.

We brought together these two beer aficionados to talk about how the Port of Vancouver helps give markets across the globe a true taste of B.C.. It’s just one of the ways we’re connecting your world. 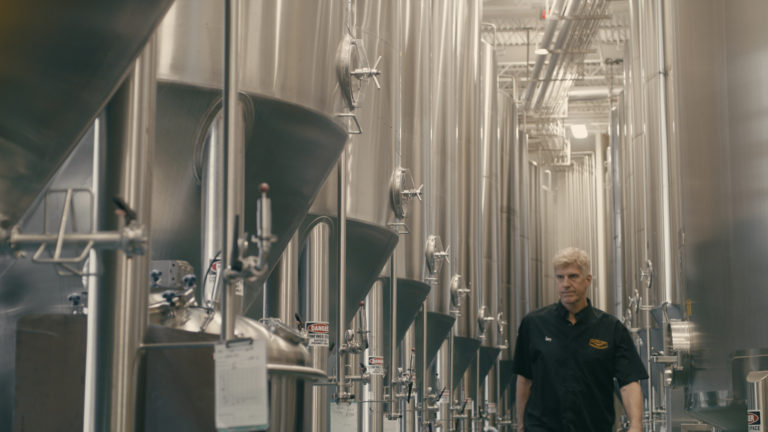 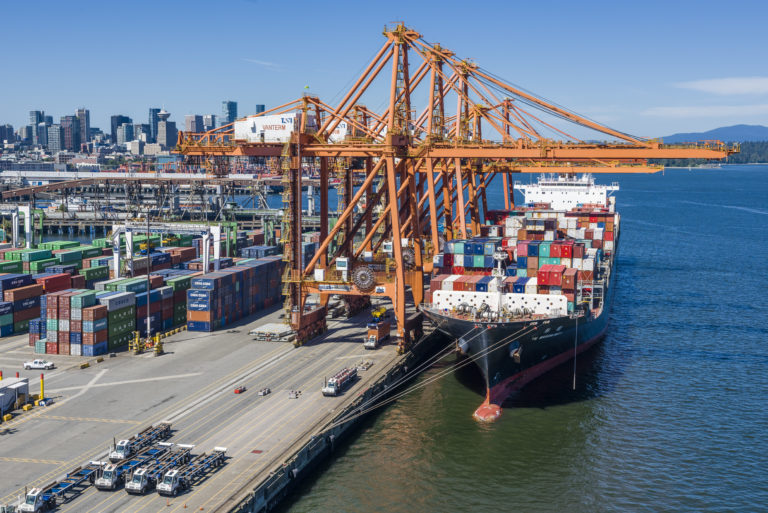 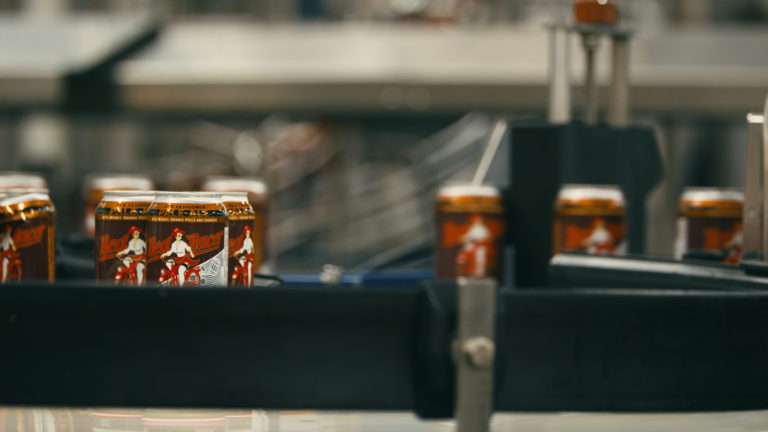 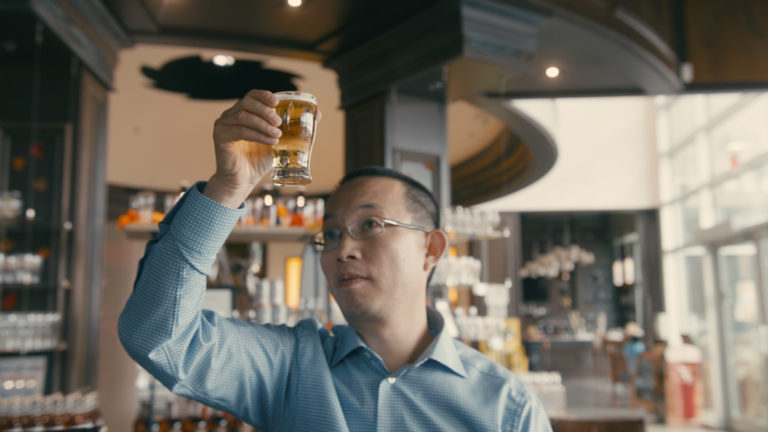